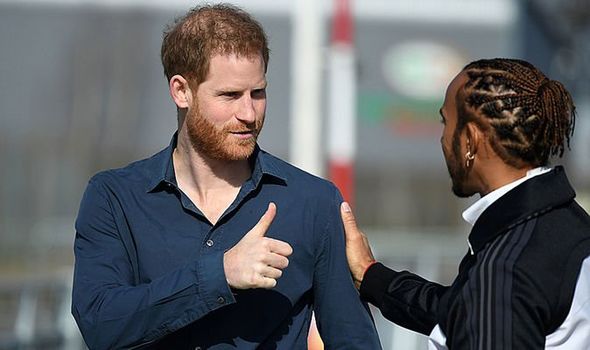 Prince Harry beat six-times Formula One champion Lewis Hamilton in a pit stop speed test yesterday amid claims of a fix. It was Harry himself who suggested that Hamilton might have fallen victim to an attempt to rig the contest when they both attended the opening of the Silverstone Experience, a museum that tells the story of British motor racing.

Royal LUXURY: Inside the Queen's HUGE jewel vault - 'There are so many ICONIC pieces'

May 12, 2019
QUEEN ELIZABETH II has arguably the best jewellery collection in the entire world – from diamond-encrusted tiaras to exquisite brooches and wonderful necklaces.